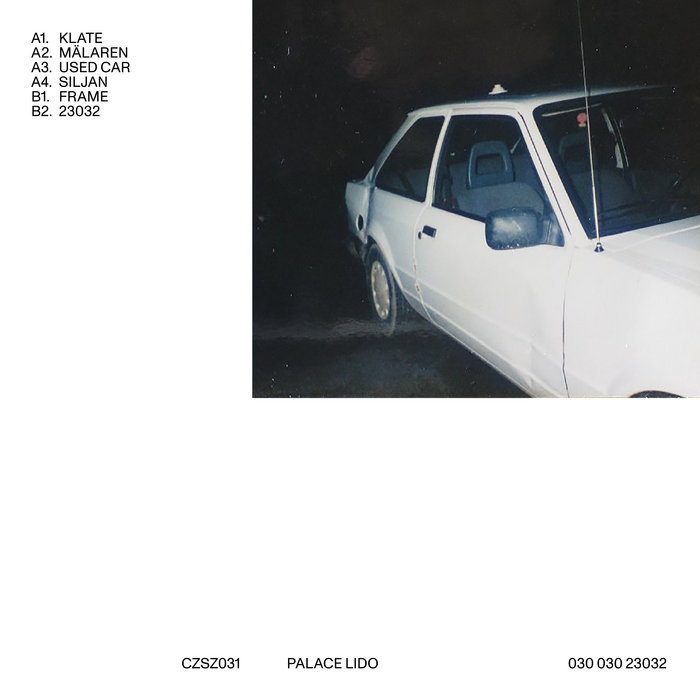 Following on from the 2017 release 'Concrete' also on Czaszka (Rec.) Palace Lido has strung out a new album of electronic music. Where once analogue boxes and wires fought alongside distortion and tape hiss, we now have FM calm and synthesised haziness. This is an album of restfulness, an album of travel, the sound of used cars and long roads... This album is the soundtrack to the Gravberg-1 deep well drilled into Sweden's sixth largest lake Siljan.